A guide to library resources for Law, including an overview of databases, advice on referencing, a support page for researchers and contact details for your department's Subject Librarian.

Getting started with the Library 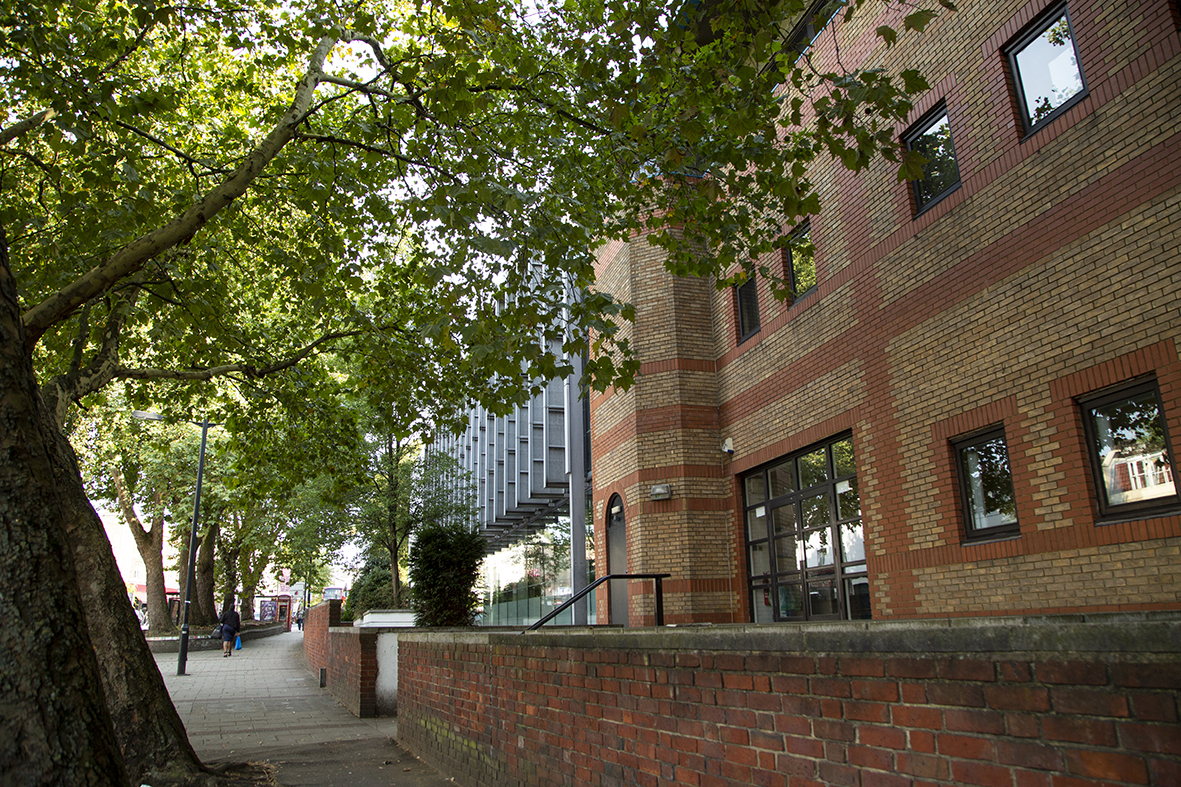 Most case law is not freely available in the UK. Cases are reported in series of law reports; these are series produced by different publishers, and contain a transcript of the judgment as well as some additional information and analysis.

Law reports are considered to be more authoritative and valuable than the transcript of the judgment - so you should cite a law report, rather than just the transcript, whenever you can!

At Goldsmiths, you can access UK law reports through Westlaw and Lexis Library. We subscribe to the ICLR reports and the Weekly Law Reports on Westlaw (as well as some other more specialised series), and the All England Law Reports on Lexis.

Case law from the Court of Justice of the European Union is available on EUR-LEX.

Law reports have abbreviations that are used in citation. You can find these on the Cardiff Index to Legal Abbreviations.

Since 2001, UK cases have also been given a neutral citation. This is a unique identifier given to the case by the Courts and Tribunals Service and looks like:

The date is the year the judgment was handed down - this might not be the same year as the law report citation. The court is given as an abbreviation - this one is from the Supreme Court. And the number is the case number. If a case has a neutral citation, in OSCOLA this goes before the law report in your citation:

Some particularly important cases are reported in more than one series of law reports. You should always try to use the most authoritative version available to you.

The most authoritative law reports in the UK are the reports published by the Incorporated Council for Law Reporting (ICLR). These are often just called "The Law Reports" and are available on Westlaw. They cover all areas of law and are currently split into four 'divisions':

If it isn't in any of those, you can use a specialist series of law reports. These usually focus on one particular area of law. Examples include the Medical Law Reports (Med LR), Lloyd's Law Reports (Lloyd's Rep) and Reports of Patent Cases (RPC).

On Westlaw and Lexis Library, law reports are listed in order of authority, from most to least authoritative, so you will always be able to see which version to use.

Remember, if you don't know what a law report's abbreviation is, use the Cardiff Index! 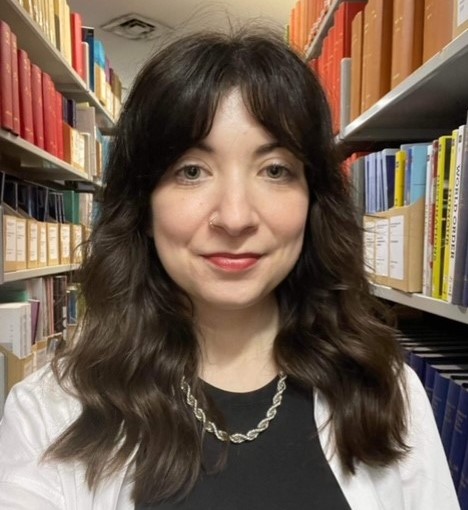