There is a large collection of DVDs and videocassettes, including feature films and documentaries. Viewing facilities are available. There are open access stations for individuals to watch films through headphones (provided). Alternatively, groups may watch films in our three viewing rooms (207-209). Please visit the library help desk to book a two hour slot. Films may be borrowed for 7 days (see Borrowing information).

Feature films are assigned a classification number according to genre or region as set out in the table below. The classification number will be followed by the first three letters of the film title, for example Carrie based on the Stephen King novel would be given a classification of 791.43714 CAR. The best way to find out where a specific film is located is to use Library search, the library catalogue. 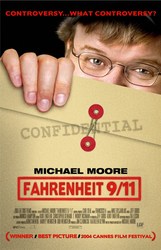 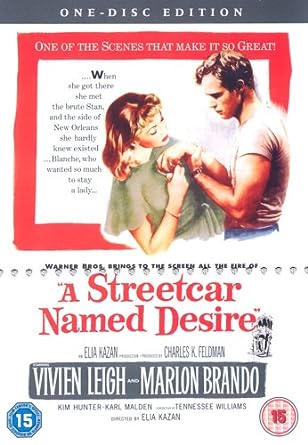 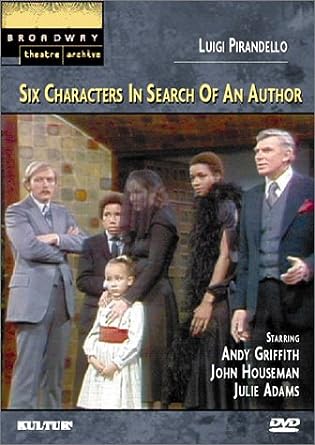 Additionally, the library has a large collection of documentary films outside of these numbers, which reflect their subject. For example, Fahrenheit 9/11, directed by Michael Moore is classified at 973.931  FAH,  the same classmark as 9/11 and the War on Terror. Again the classification number is followed by the first three letters of the title.

If you know a classmark that you regularly use for books, you can browse the DVD shelves to see if we have any documentaries or off-air television recordings. Alternatively, use the library catalogue and search by Videos/DVDs for a specific subject.

Film versions of plays and recorded performances are classified with the same classmark as the plays, and do NOT follow the film classification above. For example:

A Streetcar Named Desire, directed by Elia Kazan is classified at 812.5 Wi

Hamlet, directed by Laurence Olivier is classified at 822.33 K7

Six Characters in Search of an Author, directed by Stacy Keach is classified at 852.89 Pi