Help with Box of Broadcasts (BoB)

Goldsmiths provides access to TV and Radio programmes which have been broadcast via the Box of Broadcasts platform (BoB) and the accompanying Television and Radio Index for Teaching and Learning (TRILT).

Box of Broadcasts provides content from around 2008 onwards which should be immediately accessible. TRILT is a request service for content which pre-dates this, providing access to programmes going back to August 1999 via the off-air recordings service. Once approved by a member of library staff, requested content will be made available on the Box of Broadcasts platform, although for older material this can take up to 6 weeks. 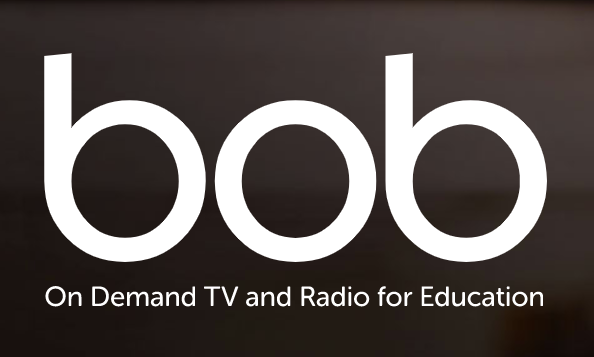 Box of Broadcasts (BoB) is an on-demand television and radio service for UK education, allowing staff and students to record programmes from around 65 Freeview channels including BBC, ITV and Channel 4 and also has a permanent archive of content from the following nine channels from around 2008 onwards:

With BoB you can:

BoB is also compatible across desktop, iOS and Android devices.

Think of it as a bigger, better iPlayer!